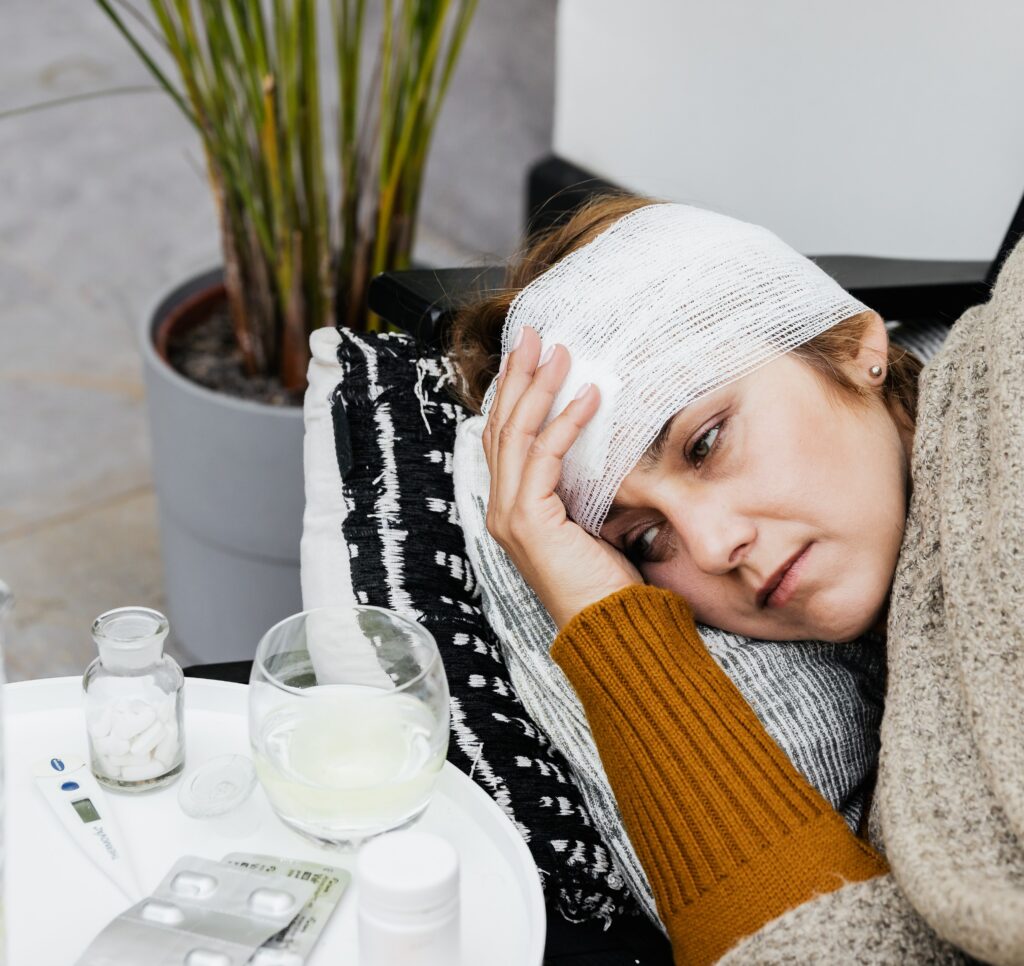 Traumatic Brain Injury (TBI)  is a serious public health problem in the United States. A TBI is caused by a bump, blow, or jolt to the head. It can also be caused by a penetrating wound that disrupts the normal function of the brain. The severity of a TBI may range from “mild” (a brief change in mental status or consciousness) to “severe” (an extended period of unconsciousness or amnesia after following the injury). The majority of TBIs that occur each year are concussions or other forms of mild TBI.

Each year, TBIs contribute to a substantial number of deaths and cases of permanent disability. Recent data, obtained by the Centers for Disease Control shows that:

The leading causes of TBI are:

A brain injury may also be acquired. Common causes of an acquired TBI are:

Common physical changes after brain injury may include headaches, seizure, coordination difficulties, and fatigue. Cognitive challenges may include:

Emotional changes may include:

Communication challenges may include: 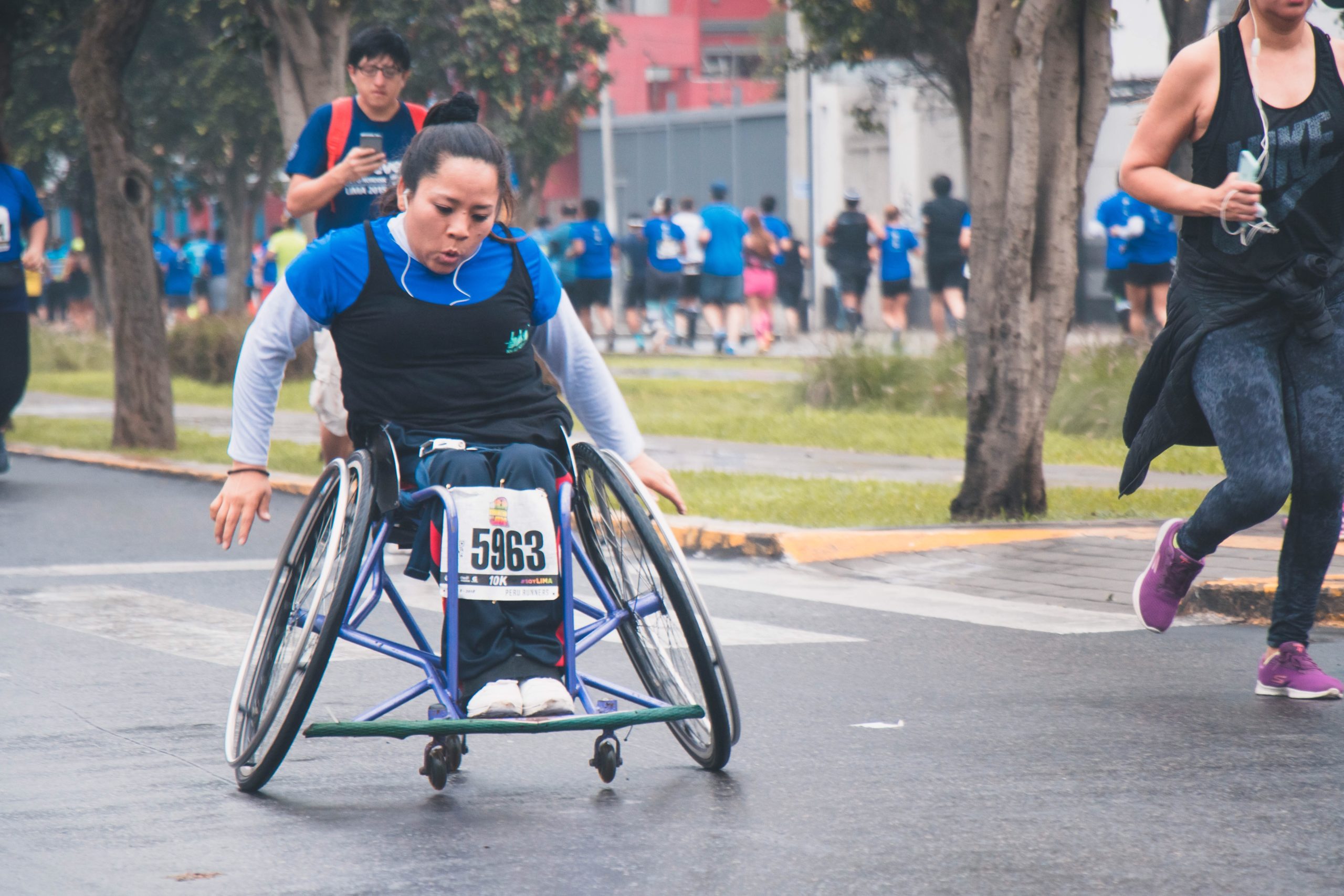 Brain Injury Prevention: The Only Antidote

The effects of a brain injury are often disabling and last a lifetime. Unfortunately, unlike other injuries such as broken bones or minor cuts, a brain injury cannot heal. Prevention is the only antidote.