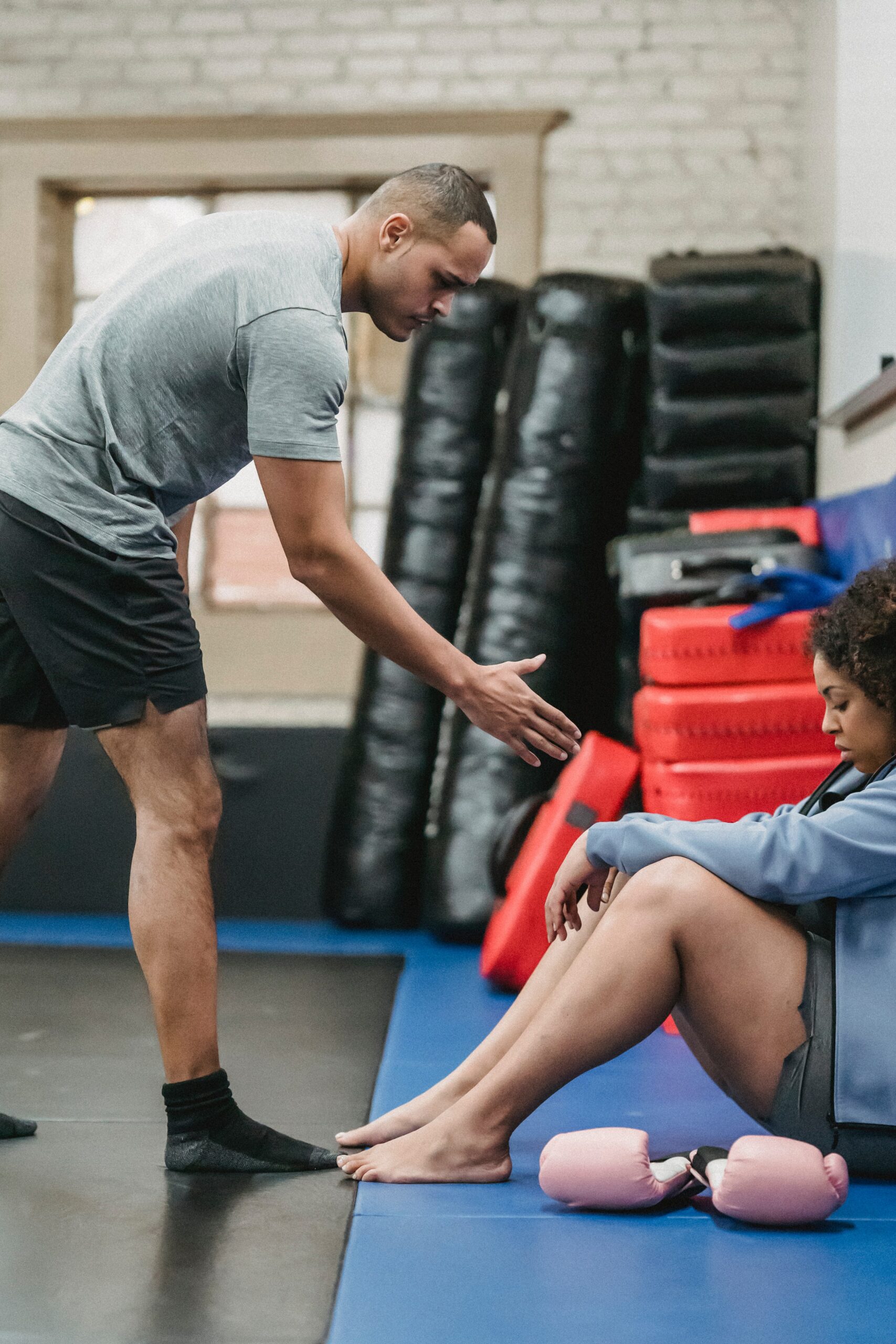 What is a Community Support Specialist?

A Community Support Specialist (CSS) provides individualized skill development for persons with a brain injury or neurological conditions. A CSS assists clients in functional skill building and every day problem solving. These services may include development and implementation of strategies to address household management, meal preparation, budgeting, scheduling, vocational/volunteer exploration, cognitive skill training, health and wellness, or other home-based and community-based activities.

Brandon joined the United States Air Force on October 19, 2010 following in the military footsteps of his parent which served in the US Army for 20 years. Brandon served in the Air Force for almost four years, working in SRA geospatial intelligence. He retired from the military early, so he could pursue his education.

Just a few short months after retiring, Brandon was severely injured in a serious fall. Although the details about the fall are unclear, his injuries were catastrophic. Injuries from the accident include a crushed vertebra, broken femur, removed spleen, collapsed lung, traumatic brain injury (TBI) from hypoxia, and spinal cord injury (SCI). He also experiences PTSD, contracture in both hands, post-traumatic amnesia, headaches, migraines, memory loss (no short-term memory and long-term memory issues), loss of executive functioning, speech and language difficulties, expressive aphasia, some swallowing difficulties, sleep difficulties, fatigue, and nausea. Despite the seriousness of his injuries, Brandon has been able to participate in setting goals for his future with his community support specialist and case manager through Neuro Community Care. 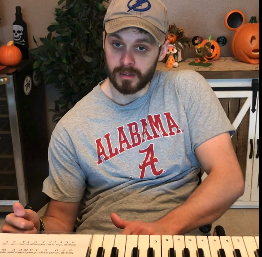