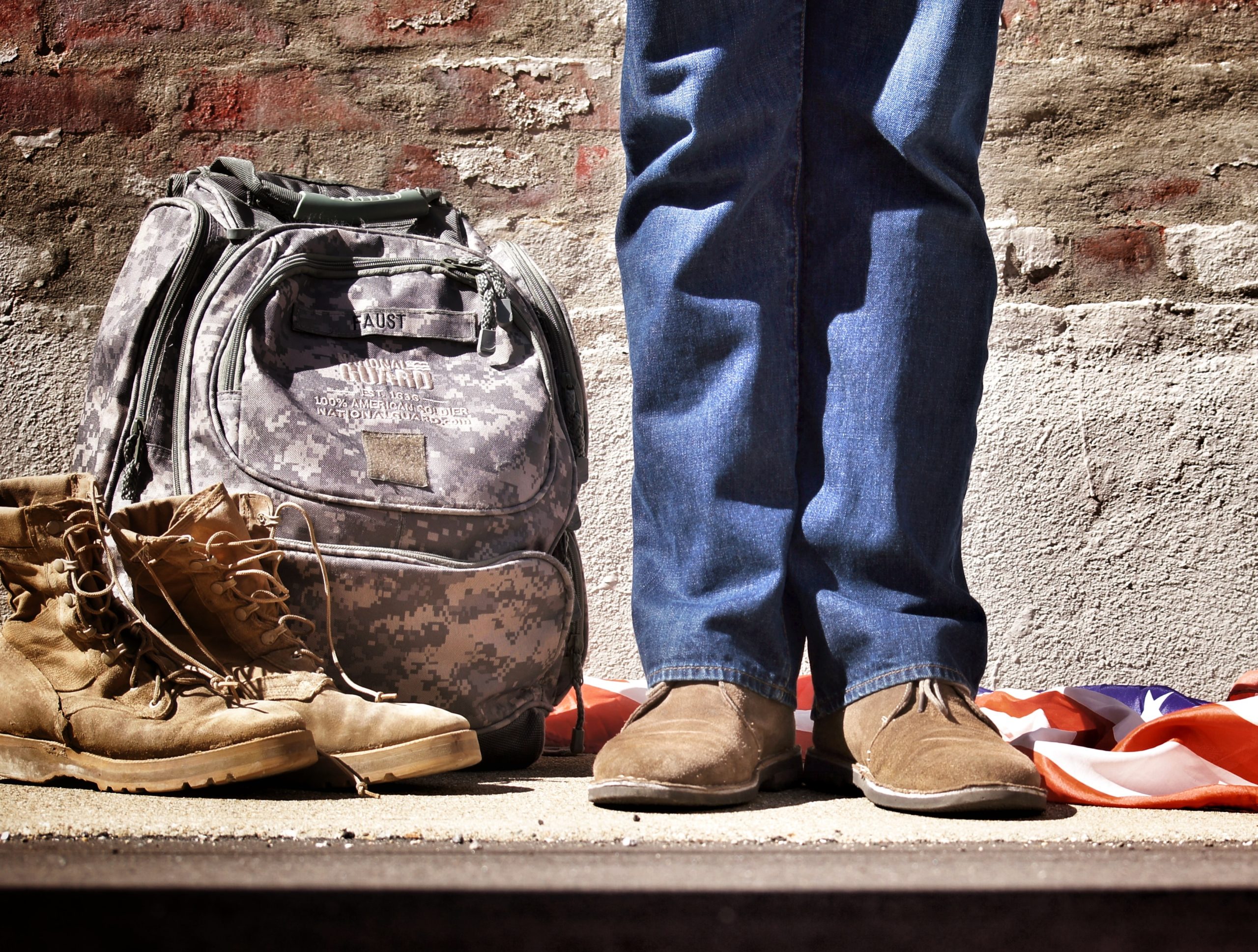 Post Traumatic Stress Disorder (PTSD) is one of the few psychological disorders that often has a known cause.  This condition may result when a person is victimized or exposed to an event(s) that involves some combination of extreme fear, helplessness or outright terror.  Common symptoms include:  flashbacks, nightmares and the experience of intense fear when exposed to conditions that resemble those of the initial event.  Fear is a natural emotion we all experience in order to avoid potential harm or death.  However, in the case of PTSD, after experiencing extreme fear the mind and body often recalibrate themselves in such a way that a “hair trigger” threshold for panic reaction is now the norm.

While PTSD and other anxiety disorders may become extremely debilitating, it’s very important to understand that there’s definitely hope, as this disorder is often highly treatable.  With proper treatment those with PTSD can move toward a gradual return to the active pursuit of a happy, fulfilling life despite the occasional experience of diminished symptoms.

Traumatic Brain Injury (TBI) and Post Traumatic Stress Disorder (PTSD) are the two signature injuries that befall our warriors serving in our nation’s current military conflicts. One is physical, the other psychological. While both are life altering, they needn’t rob those who experience them the potential for future happiness in their lives.

According to a recent study, one in five Iraq/Afghanistan veterans have experienced a TBI.  This is a marked increase from documented TBI cases from the Vietnam War and is attributed to more powerful weapons, improved protective gear, and enhanced battlefield medical triage.  Service members are now surviving injuries that would have been fatal in previous conflicts and wars.

The physical, cognitive, behavioral, emotional and communicative challenges that follow TBI can have life long effects on both the wounded warrior and their family members.  Many wounded warriors also have post-traumatic stress disorder (PTSD).  The combination of a TBI and PTSD create even more complex issues for caregivers and veterans.  Very often, it’s difficult to determine what symptoms, changes or behaviors are due to a TBI or PTSD.

A concussion or closed head injury occurs when the head is shaken or in close proximity to repercussive blasts, as is too common on the battlefields of Iraq and Afghanistan.  Many returning troops have experienced multiple blasts and/or multiple physical blows to the head during combat and most survive such injuries.  While physicians use the term “mild” when categorizing concussions they can result in serious, life-changing challenges.

A TBI can occur whether or not there is a loss of consciousness or visible blood or bruising. The prognosis of PTSD, when treated appropriately, improves over time and in most cases, service members report significant “recovery.” However, TBI symptoms and other health problems associated with the condition usually worsen over time. Due to social stigma or lack of awareness and understanding about the dangers of untreated brain injury, it is estimated that more than half of the 400,000 service members who have TBIs have not yet sought or secured diagnosis and treatment.

Symptoms of a head injury can occur right away or develop slowly over several hours or days.  Even if the skull is not fractured, the brain can bang against the inside of the skull and be bruised.  The head may look fine, but problems could result from bleeding or swelling inside the skull.  Common complaints after sustaining a mild TBI, often referred to as post-concussion symptom include:  headache, dizziness, nausea, vomiting, trouble concentrating, memory problems, irritability, fatigue, ringing in the ears and sensitivity to noise and light.

Brain injury studies involving the general population give us a glimpse of what the future may hold for these veterans.  Studies in sports medicine and in other non-combat related brain injury show that there are links between recurrent concussions and elevated rates of depression, cognitive impairment and earlier onset of dementia and Alzheimer’s disease.  Published research shows problems in memory and attention among groups of former college and professional hockey and football players who are now in there 50s and 60s.  Another study of retired NFL players found that they were more than five times as likely as the general population to report symptoms of dementia, memory loss and other cognitive problems and that they do so at much earlier ages than the general population.  These studies indicate that a similar problem of exponential proportion is on the horizon for military veterans, for their families and for the communities in which they work and live.  Click here to read how the NFL and the Army are working together to combat TBI.

While military leaders, medical professionals and researchers work to address the immediate concerns of the invisible wounds of war; American families and communities will be left to deal with the long-term effects of TBI and other war related injuries.  Once home, our wounded warriors and their families are thrust into the longest and most challenging part of their recovery.   Neuro Community Care (NCC) recognizes the needs of warrior’s are complex and adjustment to “home life” after experiencing Post Traumatic Stress Disorder presents unique challenges.  By providing specialized care in the home and community, NCC’s experienced and dedicated staff enables warriors and their families to not only adjust, but also thrive!