We live in a world of undetected heroes. Their capes are hidden. Their powers are overlooked but their perseverance is unmatched. These individuals transcend insurmountable odds to overcome challenges and in doing so become the very definition of a hero.

Howard’s physical injuries were the result of multiple blast exposures during his military career. His service led him through two Iraq tours, and one Bosnia tour, which resulted in a TBI from the blast exposures. Howard was also in a terrible accident post-retirement in the states that resulted in multiple injuries, as well as the loss of immediate family members including his spouse/caregiver. Due to the severity of his injuries, he required an escort, whether that be a family member or a paid caregiver, to accompany him wherever he went. He was reliant on others for care 24 hours a day. Howard went from living with his family to a VA medical foster home to a group home that all supported his efforts to regain independence. 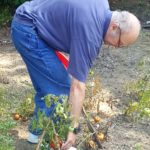 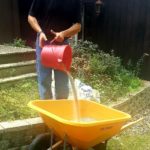 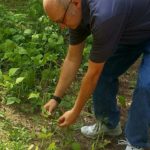 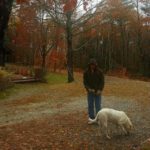 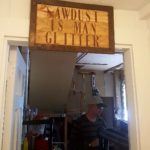 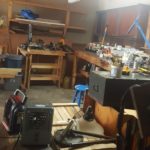 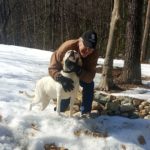 Howard, now 58, lives independently. His 1979 log cabin has become both a project and a sanctuary for his healing journey. He has found enjoyment in woodworking and has even become an entrepreneur in his own community. His woodworking projects are sold through a local shop in his community. He has 3 supportive children that do not live locally. His hope is that his youngest son, age 15, will move in with him so he can attend college in the US.

Howard went from being on 63 medications to 5 due to the supports he receives. His community support specialist through NCC, the VA and counseling have been instrumental to his success. His “pile of broken bones” did not break his spirit. According to his CSS, he is doing so much better and is spending more time visiting with family. Howard has a lot of good things to look forward to so he doesn’t give up. He prides himself on positivity saying: “Always try to keep positive, as you never know what will happen.” Howard also gives a lot of credit to his dog Jasper. “He’s been a good comfort and support  the past 3 years.” 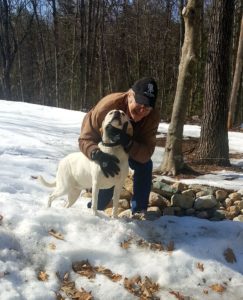 Howard is an NCC hero.

Thank you Howard, for inspiring all of us to stay positive and for being a hero among us.