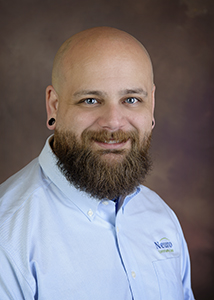 “I am very excited to continue my efforts to support my Veteran Brothers and Sisters!”

John spent his childhood residing in Canada, Tennessee, and Ohio. John obtained his Bachelor of Arts degree in Criminology and Justice from Kent State University in 2006. He first called North Carolina home in 2009 when he was stationed at Camp Lejeune.  He enlisted for five years in the US Marine Corps as a Communications Specialist, deploying to Marjah, Afghanistan with 3rd Battalion 9th Marines in support of Operation Enduring Freedom. Upon earning an Honorable Discharge from the Marine Corps, John took on a role of technical support for local government assisting Police, Fire, and First Responders.